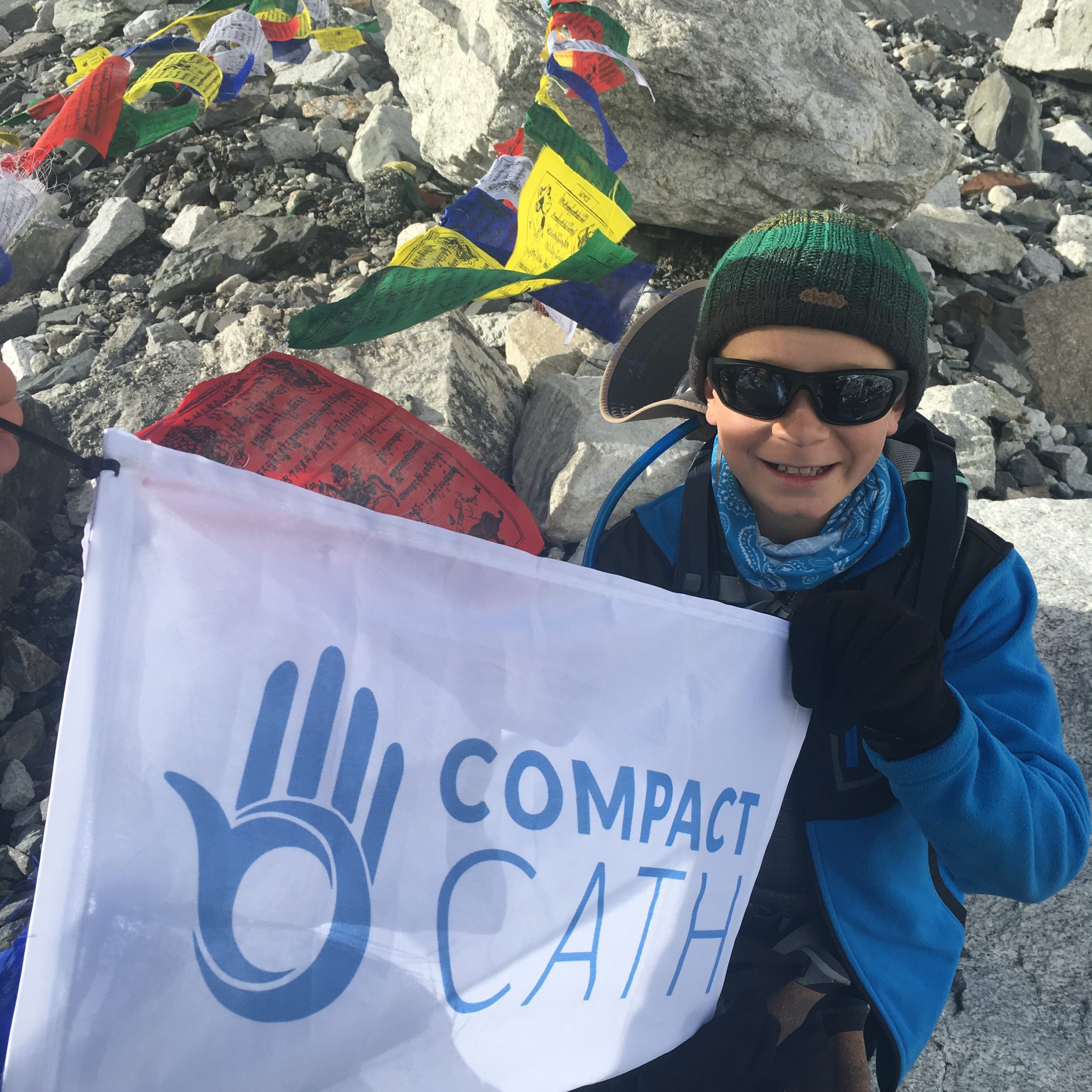 The New Year is all about staying open-minded and positive outlook on the year ahead, and not letting anything get in the way of achieving your goals. And today, we’re honored to share the story of 12-year-old Tommy, who exemplifies just that. Tommy, despite being born with bladder exstrophy, recently completed the incredible Everest Base Camp climb with his family – all while battling fatigue, altitude sickness, and even hypothermia, nonetheless – showing us that as long as you put your mind to it, nothing is impossible.

For six months, Tommy and his family were committed to training for their trek. They backpacked through the mountains of Lake Tahoe, hiked the hills in their backyard, and the kids even joined the swim team to boost their strength and endurance.

Their journey up to Everest Base Camp took a total of 12 days – 8 days up, and 4 days down.

From the beginning, Tommy knew the journey would be challenging and initially doubted his ability. However, his determination, competitive nature, and the motivation he received when he “found out [he] was going to be sponsored” by CompactCath quelled the concerns he had.

Despite his medical condition, Tommy showed incredible strength and was an inspiration to everyone around him. “Everyone was pretty amazed by [Tommy] because there were all these big guys in the front, and then there he was right up there, keeping up with them.”

“It was hard at times because there aren’t a lot of garbage cans, but it was easier with CompactCath because it was so small, and I could just put it back in my pocket and wrap it up because they are so light,” Tommy remembers. “Because the catheters were so small and discreet, no one really knew what he was doing so he could be like everyone else,” said Tommy’s dad.

His courage and resilience was even more prominent when halfway through their hike up, Tommy fought and overcame hypothermia, and at one point even “thought [he] was going to pass out.” 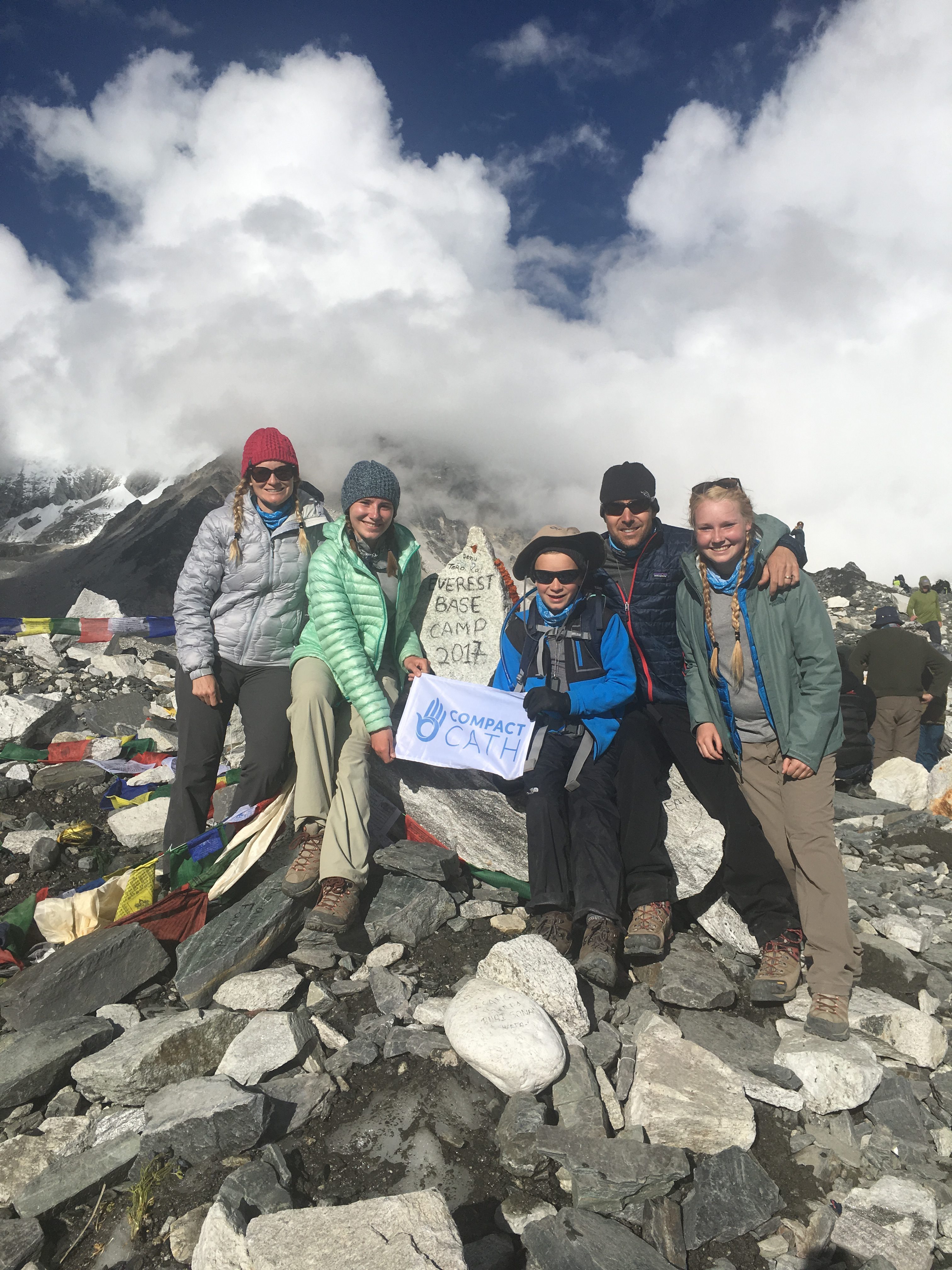 Once Base Camp was in sight, “it felt like all the tiredness was just gone,” Tommy remembers, “I felt great, but ran back to the hotel because I was so cold! The highlight of my experience was just getting to the top and the feeling of self accomplishment. That was really cool.”

As the youngest (and only) person with bladder exstrophy to have made it to Everest Base Camp, Tommy learned that you can do anything you put your mind to. “I learned that you can’t let stuff stop you, not even a medical condition or anything. You can’t make excuses for anything” Tommy said.

Having conquered Everest Base Camp, Tommy feels like “[he] can do anything because [he’s] done that.” What’s going to be harder than Everest, right?

And to anyone with even the slightest doubt about themselves, Tommy has three words for you.

Visit ABC 10 to read more about Tommy’s incredible journey to Everest Base Camp.